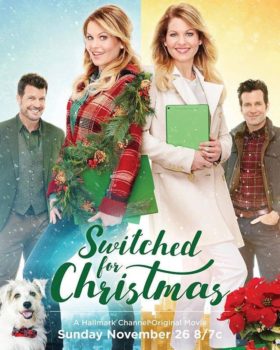 Our song in a Hollywood production

It is a great pleasure and honor knowing that our song It’s Christmas Time Again has been featured in the 2017 tv movie Switched For Christmas, directed by Lee Friedlander and starring Candeece Cameron, Eion Bailey, Mark Deklin. The film was produced by Cartel Pictures and distributed by Hallmark Channel.

The song appears with great prominence at 51’21”, during a beautiful sequence where leading characters play together.

“Just because they are identical does not mean these twins even like each other. Estranged twin sisters get together for an obligatory pre-Christmas lunch, a year after their mother’s death. Both women are unhappy and frustrated with their own lives. Though not close, each is envious of the other’s life. What’s a twin to do but take advantage of this? And who would be the wiser? They do what any identical twins in need of new outlooks would do: they swap lives until Christmas Day, and by doing so, each woman discovers the true meaning of her life and gains a deeper perspective and appreciation for what she already had.” 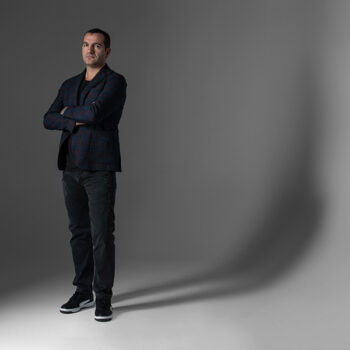 Save money with our music packs!

Discover all our Music Packs